Web Literacy for Student Fact-Checkers...and other people who care about facts, by Mike Caulfield, director of blended and networked learning at Washington State University Vancouver and head of the Digital Polarization Initiative of the American Democracy Project.

To navigate in this book, click on the down arrow next to contents 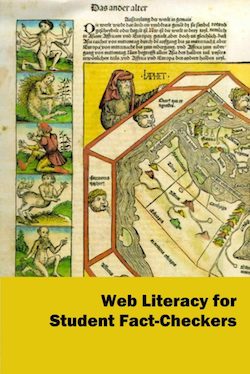 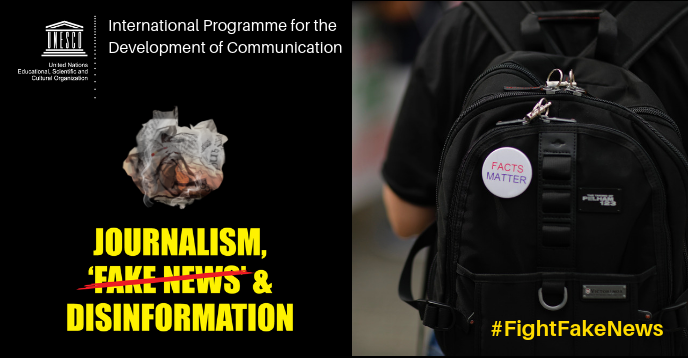 Confirmation Bias: "subconscious tendency to seek and interpret information and other evidence in ways that affirm our existing beliefs, ideas, expectations, and/or hypotheses. Therefore, confirmation bias is both affected by and feeds our implicit biases. It can be most entrenched around beliefs and ideas that we are strongly attached to or that provoke a strong emotional response." Source: Facing History and Ourselves (This is a link to a lesson plan).

Who Me? Biased? A Video Series from The New York Times.

from Overcoming Bias: A Journalist’s Guide to Culture & Context by Sue Ellen Christian

Here are some links to lists of fake news sites:

SciCheck FactCheck.org’s SciCheck feature focuses exclusively on false and misleading scientific claims that are made by partisans to influence public policy.

Fake news is information posing as news, which has not been verified and is not true. It could be clickbait, rumours, hoaxes, propaganda, or satire. Today fake news is overwhelmingly web-driven, but fake news is nothing new.

Check out this explainer on Fake News and the Spread of Disinformation from Journalist's Resource, from the Harvard Shorenstein Center on Media Politics and Public Policy.

Timeline of Key moments in the latest fake news debate from Claire Wardle at FirstDraftNews. FirstDraftNews works with its media partners to improve online news verification, reporting and sharing.

Who's reading fake news? According to the Jumpshot Tech Blog:

How To Spot Fake News - Infographic Tipsheet from IFLA

This LibGuide was inspired by these excellent works:

Fake News: How to identify and avoid fake news, by the Campus Library, Indiana University East

Blur: How to Know What's True in the Age if Information Overload, by Bill Kovach and Tom Rosenthiel

Weaponized Lies: How to Think Critically in the Post-Truth Era, by Daniel J Levitin 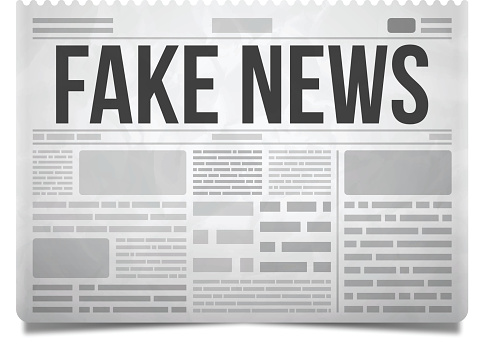